Recap and Photos from Music and Monarchs 2021 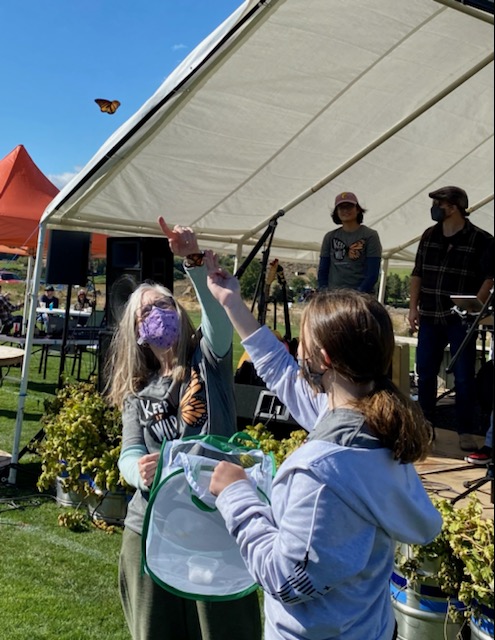 04 Oct Recap and Photos from Music and Monarchs 2021

Posted at 21:40h in Uncategorized by Cy Philbrick 0 Comments
0 Likes

This year’s Music & Monarchs event was a bittersweet day. We grieved for lost monarchs, and we celebrated those still with us. Based on annual counts at overwintering sites in California, the western monarch population has dropped below numbers widely considered necessary for it to survive.

Our friend David James, who organizes and supports Cowiche Canyon Conservancy’s participation in rearing and tracking monarchs, was not able to join us on the day. James still provided CCC volunteers with a few dozen larva to rear, tag, and release. At the event, it was warm enough to release five butterflies. Led by a group of kids, the crowd wished these brave insects well on the miraculous journey south.
CCC staff spread the word about some positive behavior changes that we humans can make to better support and promote pollinator health. Namely, instead of growing a monoculture of green lawn (even if lawns are pretty), people were encouraged to plant native pollinating supporting plants and spray less or zero harmful pesticides and herbicides.

We also tried to spread the word about some of James’ current research into the underappreciated resilience of monarchs as a species. James is looking into the odd increase in breeding monarch butterflies that occurred over this past winter (2020-21) in the Bay Area at the same time as the overwintering populations further south have nearly disappeared. We still don’t know if this behavioral adaptation will help the population survive, or if it’s a final and desperate attempt before the population disappears from this side of the Rocky Mountains. If you want to stay tuned to this research and other monarch updates, we suggest following James’ Monarch Butterflies in the Pacific Northwest Facebook page.

As always, the event was hosted with amazing generosity by Cowiche Creek Brewing. Diverse and soulful music was provided by Blake Noble and his new band, Thunderhoney.

Above are some photos from the event and this year’s monarch rearing. 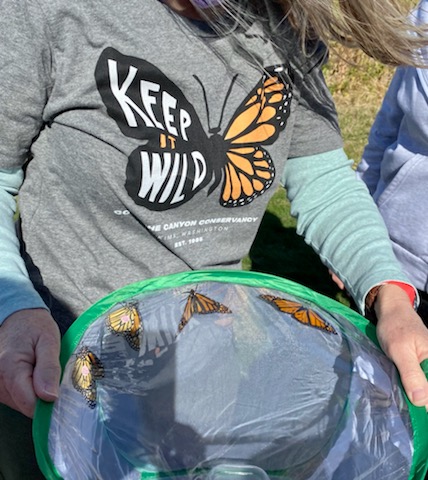 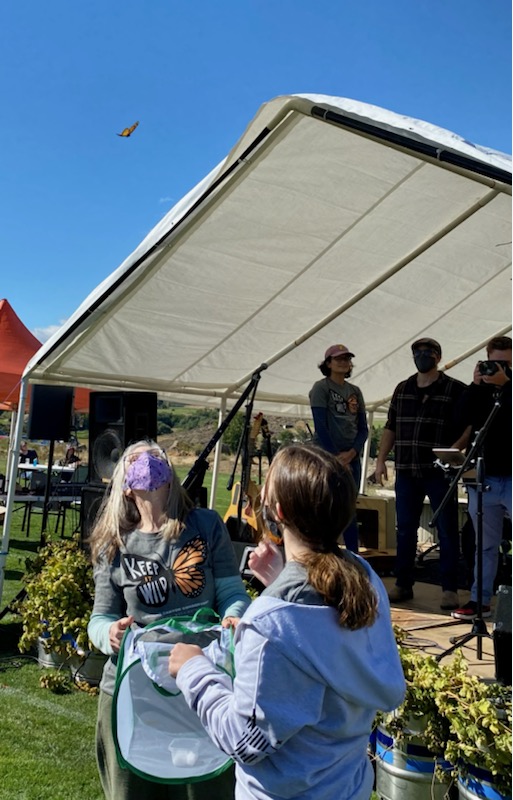 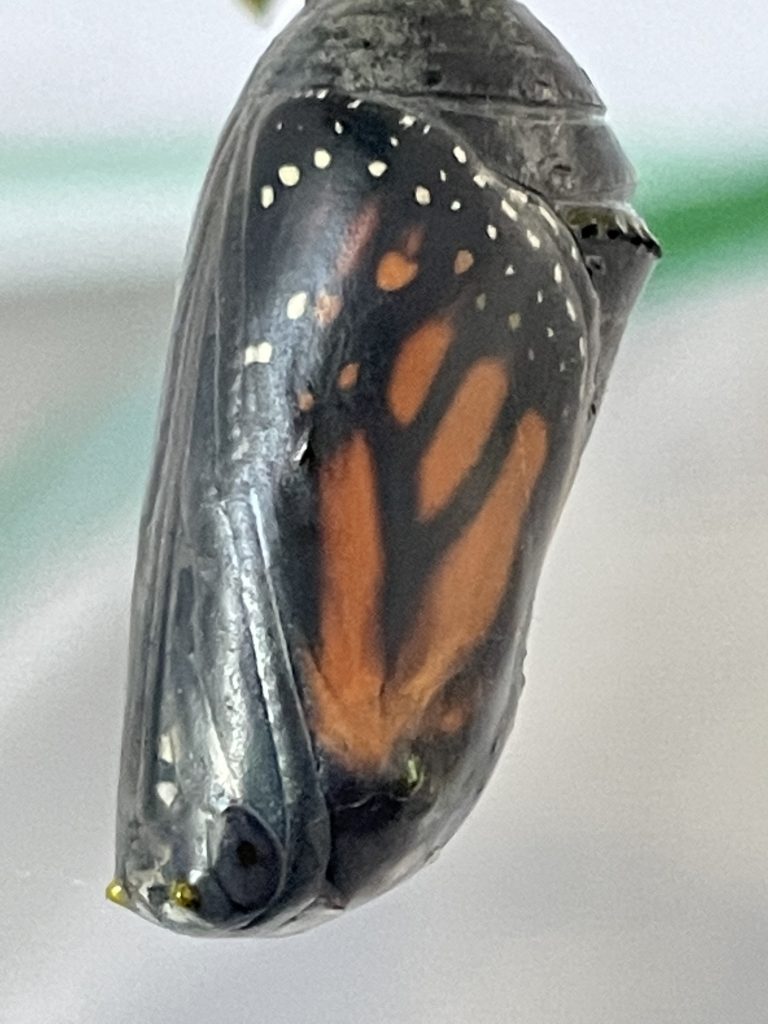 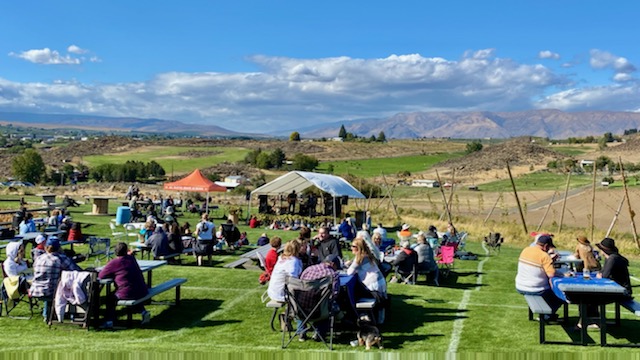 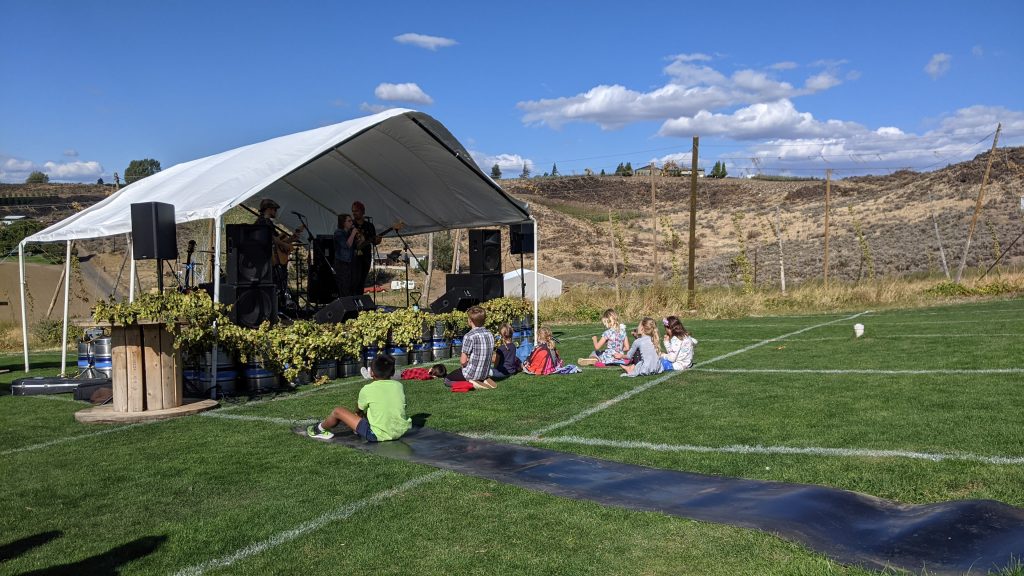 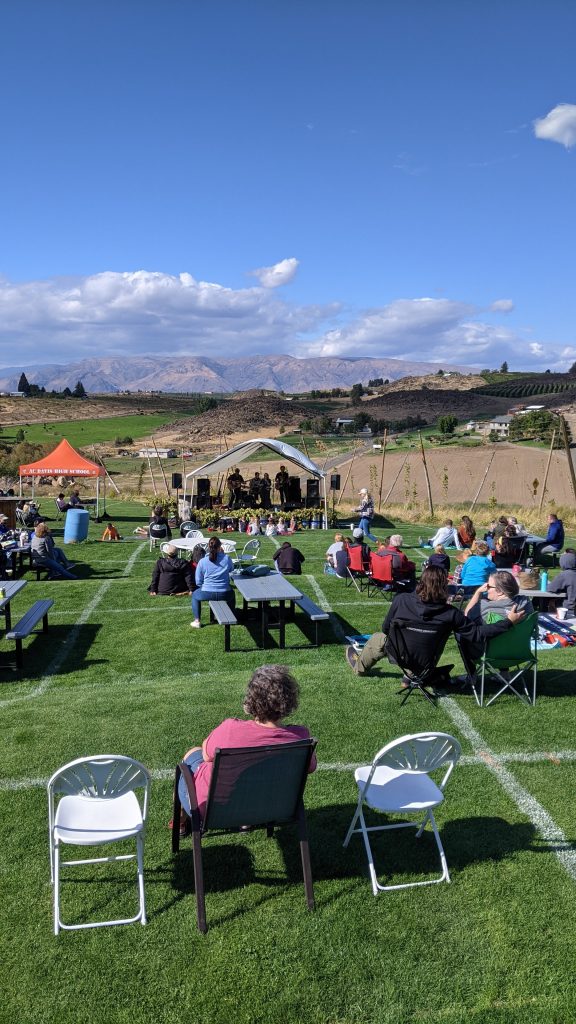