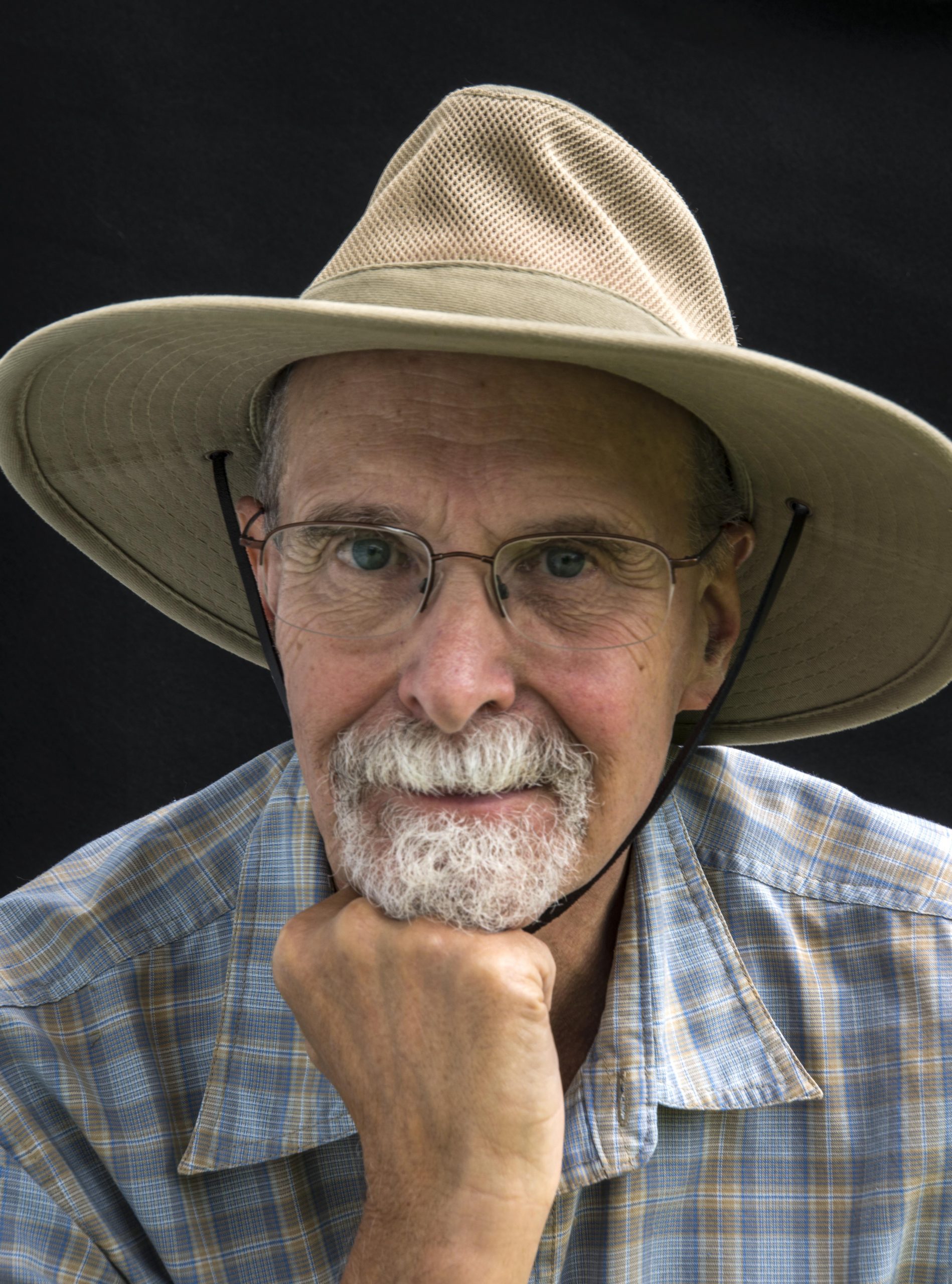 Posted at 19:25h in Uncategorized by Cy Philbrick 0 Comments
0 Likes 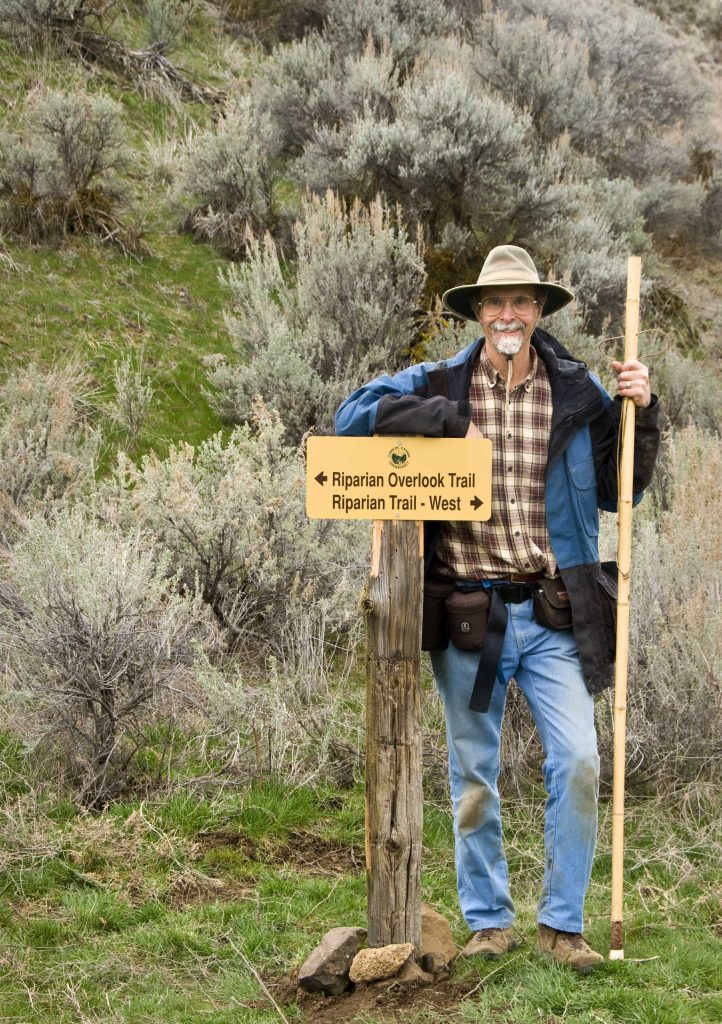 David Hagen has been one of CCC’s most valuable volunteers for decades. A critical supporter since the organization’s founding, David has also helped scout and create many of our most beloved trails. He is also an essential supporter of our communications efforts. Over the years, David has given hundreds of beautiful photographs to CCC for use on our website, social media, eNews, print publications, field trip materials, presentations, and more. Quietly, humbly, and thoughtfully, David strengthens CCC’s lands and programs.

Thank you, David, for making our jobs easier and our publications more beautiful than they’d be without you.

David’s photo, “Emerging Balsamroot in Snow,” pictured below, recently won the Juror’s Choice Award at the 2022 Images of the Shrub Steppe exhibit at the Boxx Gallery in Tieton, WA. The exhibit is on display from now until August 28. Boxx Gallery is open on weekends, 11am to 4pm. 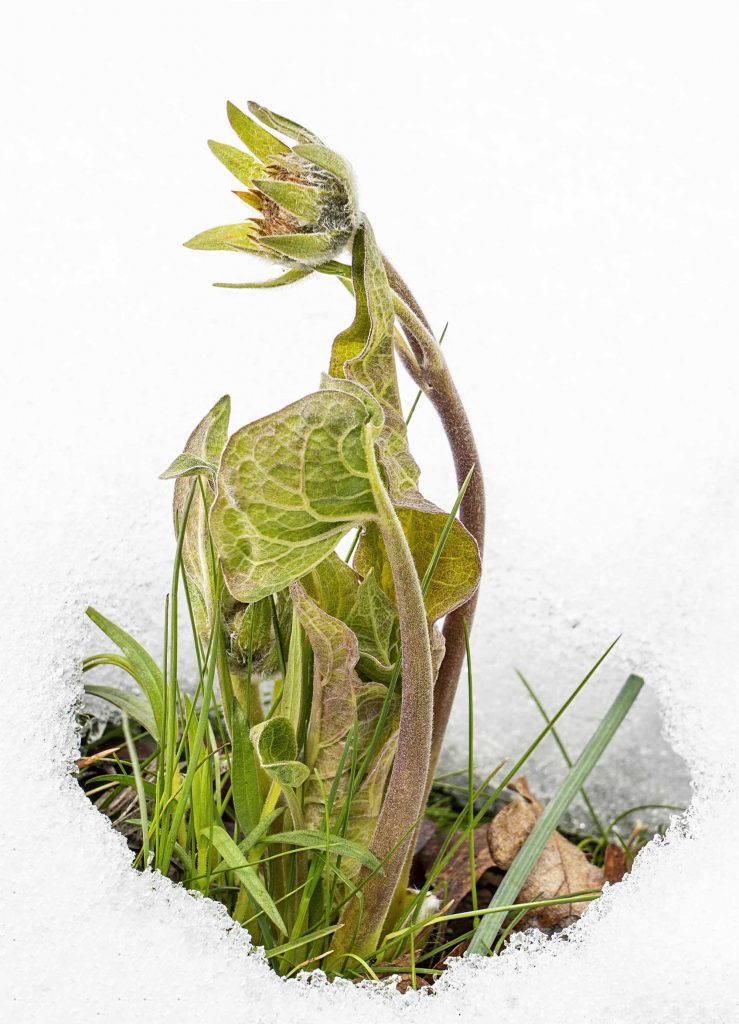 Below is a short interview with David on volunteering and photography.

Why and how did you first get involved with CCC?

In April 1985 I was asked by fellow Cascadian, Dan Patten, to join a walk in Cowiche Canyon with other Cascadians to drum up support for preserving the canyon. On the walk I was delighted to discover a little piece of wildlands where I could photograph so close to home. So when I was asked in September of that year to join the Conservancy’s Board of Directors to replace one of the original directors who was leaving town, I of course accepted. I guess you could say that the rest is history.

Do you have a favorite memory volunteering for CCC?

Having one favorite memory from almost 40 years involvement with CCC in one capacity or another is a little difficult. Here’s two: The first is that after having scouted out the trail system at Snow Mountain Ranch, how quickly the Board moved to make it real on the ground. The second is when I first heard that we had raised the money to buy the majority of the Uplands. This had been a dream since the late 80’s or early 90’s, often in doubt, that finally came true. I don’t think words could express my gratitude.

What does shrub-steppe mean to you?

I don’t know how to answer this question except to say that the shrub-steppe has become my home.

Why do you enjoy taking photos of shrub-steppe?

Though not the most dramatic of landscapes, I continue to find here an infinite variety of subject matter. Beauty is everywhere if only we have the eyes to see.

Do you have any advice for young shrub-steppe-loving photographers?

Spend as much time as you can in the shrub-steppe, in all seasons (except perhaps when it is in triple digits) and all conditions, from sunshine to snowstorms and pouring rain. It may also help to mostly forgo the grand landscape in favor of the intimate landscape and details, forms, and patterns.